I recently sold my first piece of writing. It wasn’t for much, in fact it was for a pitiful amount. But I was happy. Getting paid for your creations feels like another goal accomplished in my writing career. I’ve also had pieces printed in physical print publications, which is very satisfying too.

Writing is not really a profitable profession anymore. Let’s not kid ourselves, in the past very few people could earn a living through their words, but those that did, were paid professionals. Nowadays, the availability of publishing platforms and the Internet, mean than a great number of us can be writers, but there’s not as much money to go around. The average earning for writers is well below the minimum wage, meaning that writing must exist as a hobby and extra (rather than main) source of income for us. No problem. 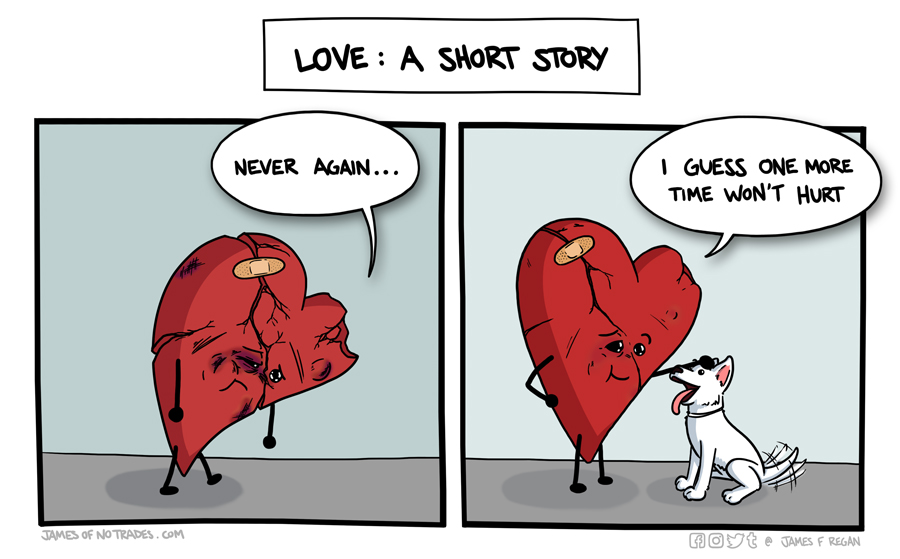 I have no designs on starting a novel just yet. I plan to stick with short stories because . . . well, I love short stories:

1. They are not that popular – I’ve always been reactionary, and getting more people into short fiction is a good thing.

2. Freedom – there is not accepted structure for the genre, so it’s nice to be able to write such adventurous pieces.

3. They fit in with our lifestyle – we have less and less time to devote to reading, so short stories make more and more sense. Is this a genre that will experience a resurgence?

4. Variety – It’s the spice of life. I love being able to write in different voices and genres without the fear that if what I’m doing is mediocre, that it is a huge waste of effort.

I would like to post more of my work on this site, or on Scriggler, but my competition entries and submissions restrict me from doing so. My goals for my next year in writing are as follows:

Overall, I’m really happy with how my writing has progressed this year. I can only hope that 2018 goes as well.

Now here’s some writing thoughts from a friend, who is also new to writing. Take it away Mr. Oli.

Hi everybody, my name is Oli, known primarily by Phil as “Mr. Oli”. This is due to our experience at summer school together where senior staff, rather amusingly, told us that the students were to refer to us as mister or miss [first name]. Too much information? Well I hope you’ll see the relevance when I tell you that it was at summer school where I first met Mr. Phil.

There were a good few core things we had in common: dry humour, not taking ourselves too seriously, an appetite for a good discussion, and tallness. I see this last one as particularly relevant due to the name of Mr. Phil’s blog, although I don’t quite achieve the tallness he’s attained. I’d like to write today on how Phil has influenced me to become a writer. Now, please don’t get me wrong, I am by no means what one typically thinks of one they say: ‘he’s a writer’. But he’s certainly inspired me to get back into writing.

As a child and teenager, I used to write a lot; fictional stories, poems and a diary from time to time. My main interest was fictional story writing, and I wrote a LOT. I even have a clicking left thumb to this day from the amount I wrote on a tiny Blackberry QWERTY keyboard, on the go and in bed late at night. However, I always had a problem when it came to writing, and that was that I could never end a story.

To be honest I wasn’t too good at starting a story either. I used to like just getting straight into it, usually describing some kind of action scene where some mysterious character was being chased by a killer! But that never formed the basis for a good ‘story’, since it wasn’t a story. And for that reason, I gave it up. Returning to Mr. Phil. We’ve both worked together on a summer camp for two years running, and I find Phil’s drive to learn and write intriguing and stimulating. He’s always reading some short story or making some remark about his surroundings or people he meets (revealing his character-developing mind) and he’s always writing something. He really does make the best of the time.

Anyway, I’ve decided to get back into writing and I’ve started the FutureLearn.com course Mr. Phil has suggested titled ‘Start Writing Fiction’ and have bought and started the book by Larry Brooks titled ‘Story Engineering’. Let’s hope this helps and I can muster the dedication and time to get a novel on the go by the end of 2018! So, if there are any other dormant writers out there who have a book in them, take Mr. Phil’s lead and jump on the bandwagon. CritiqueCircle.com is also a great place to start, where you can read and comment on others’ work and they can do the same for yours.

Thanks Oli, I hope you keep going with your writing and eventually finish some of those stories.